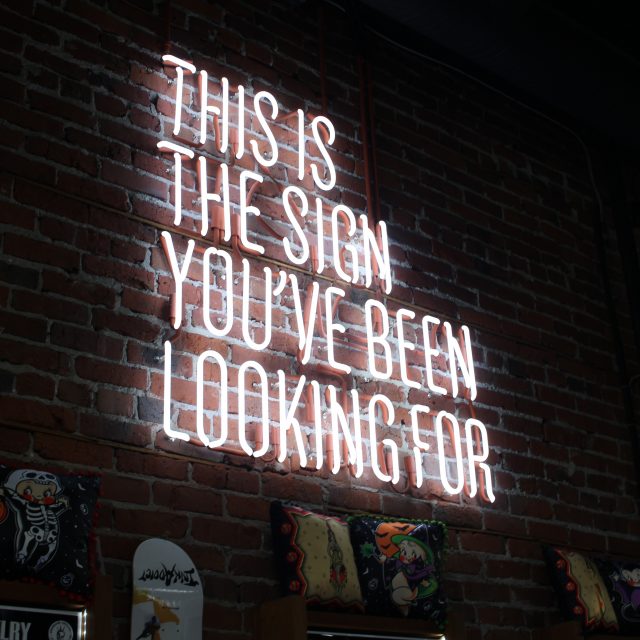 But then, crisis seems like a heavy word.  I guess it’s not really a crisis. I think it’s more of a shift. So, 39-year old life shift?  That sounds kind of lame.  A life shift sounds like I’m announcing on Facebook that I’m wearing more leggings than I used to.  Or buying a mini-van (which I’m not, let’s be clear – I have something comparably boring, yet not a mini-van). Or choosing to eat potato chips every other night instead of every night.

So, it’s not a crisis and not a shift but somewhere in between. I’m going to channel my inner teenager and call it a Plot Twist!

Have you ever been in a place in your life where you realized you might change it drastically?  Today’s blog was going to be about conscious parenting an anxious child part 2, but as you can see that’s not happening.  Sometimes you can make a plan and then… you change it.

Not One Direction, It’s a New Direction

I’m deciding to take my private practice in a new direction.  I have enjoyed the challenge and learnings of working in the field of child and youth mental health for over 13 years and now I’m ready for something new.

I’m not shy at taking a risk.  I’ve lived in Nepal when I was in my early twenties. I’ve driven to Mexico with my family at a similar time.  While doing my Master of Social Work we were told that most of us would get jobs in child-welfare, so we should aim to start there, and I disagreed and went the route I wanted to – counselling in the field of mental health.  I started in a community setting, went to a government agency, and then in a hospital.

After I got married, my husband and I found jobs and moved to Vancouver for a couple of years, and more recently I came back from a year-long trip with my husband and two boys to the south of France. When I want something in life, I go for it.

At the same time, I’m a person who in many respects is a rule-follower.  I’ve never had a speeding ticket. I’ve gone to school to get multiple degrees. I don’t smoke. I put my kids in public-school. I live in a house in a family neighbourhood in a small(ish) town.  I like stability, and I like adventure too.

I recently realized that my greatest pleasure in counselling is working with people to uncover blocks that stops them from getting what they want in life.  Perhaps it’s frustration with an illness that they have, perhaps it’s a general dissatisfaction with their life even though it looks good on paper, perhaps it’s exploring a gap in an otherwise beautiful life. Many times, it is working with people who think they should be happy with their life but if they’re honest, they’re not satisfied.

Personally, it’s the type of therapy that I’ve received that I’ve found the most helpful.  I have taught and tried mindfulness, shifting behaviors, and shifting thoughts to shift mood and it is helpful to a degree.  I have taught numerous skills and strategies to help people feel better.  These are great coping mechanisms and they’re a good place to start, but it rarely goes deep enough to uncover why depression, anxiety or physical illness became present in the first place.  100 brilliant strategies won’t work if there’s resistance to making a change.  I help people look a few layers deeper in their lives.

So that’s where I’m going.  You are going to see a variety of changes in my website over the next little while.

We’ll see where this goes. I’ll keep you posted.