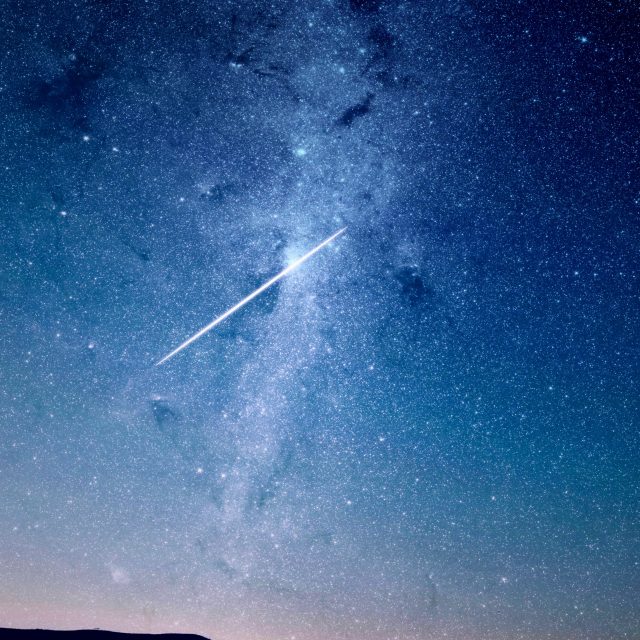 My journey into energy healing happened almost by accident.  It was the year 2005 and I was newly living in Milton, Ontario with my husband. I was working full-time and looking for something interesting to do in my spare time.  One of my sisters had finished a weekend course in Reiki, and when I saw Reiki mentioned in a local community centre, I decided to try it out.  I joined a group of 10 people of all ages in Mississauga and we met weekly for a few weeks.  I was introduced to an age-old way of healing -healing with hands. Reiki involves light touch in specific positions on the body while a person is resting quietly on a table, fully clothed.  It is a taught by a Reiki Master.  How it is taught will vary depending on your teacher, but the principles will be the same.

I decided to continue with this group to learn Reiki level 2.  We were introduced to how to use energy healing with the use of intentions. I tried it out.  I set my intention to move to Vancouver and find a job effortlessly within the next few months.  3 months later in the Spring of 2006, I was living and working in Vancouver with a government job in the field of child and youth mental health. I was impressed and my curiosity deepened.

In Vancouver, I got involved with a Reiki-share where practitioners practice their skills with each other.  I learned about other techniques that were related and took a weekend course in the Emotion Freedom Technique – which was a combination of tapping points on the body and the use of affirmations.

I went to an evening workshop with a woman who had started her own energy healing school. We had a person with an injury on his leg. She invited us to lightly hold our hands over his legs and see if we could sense where the injury was located.  We could all feel where his injury was located – each in our own way.

I wanted to expand my learning about energy healing and joined a 3-year program at Langara College.  The program involved multiple week-long retreats throughout the year.  I never completed that program, but I was introduced to energy healing in more depth.  Perhaps the greatest gift I received from that program was a book in the curriculum, “Hands of Light” by Barbara Brennan. One of my classmates and I discussed how it would be great to attend the Barbara Brennan School of Healing instead of attending a school that was based on some of her principles.  It would be like learning Reiki from the original master who started it all instead learning it from one of his students.

Episode III:  The Dark Side

Then life took a turn in 2007, I had a miscarriage and subsequently entered a depression.  This was a good impetus to start my own psychotherapy and take a leave from my job. It also prompted a move back to Ontario to be closer to family support.  While in Vancouver, I briefly saw a psychologist who also used energy healing in her practice.

It took time to heal from that depression.  I would say that it was over 2 years before I felt fully like myself again.

Back in Ontario, I was fortunate to give birth to two boys.  I also found a great new job as a social worker/psychotherapist in child and youth mental health at McMaster Children’s Hospital.

The desire to go to Barbara Brennan School of Healing (BBSH) had lain dormant for many years, but I carried it with me.  I attended one of school’s Hands of Light Workshops and was deeply impressed by the skill level and frankness in answers.  The teachers weren’t wishy-washy and answered the questions I had satisfactorily. So, in 2012, I started my journey with BBSH.

Occasionally, I meet someone who is highly intuitive, they have been so since childhood, they can see auras, they can bend metal with their intention, or do other things that defy the laws of science that I have been taught in school.  I was never one of these people. At BBSH we were taught that anyone can learn to develop their sixth sense, and indeed that it is what I did.  Everyone has different ways to sense the energy fields around us, but all of us have the ability.

The school taught me to skillfully offer hands on healing.  I learned about chakras and felt them too. I learned about the 7 levels of our energy field and what each level represented.  I can work with someone and get see what depression looks like in their field.  This didn’t happen overnight and developed over the 4 years of the school.  Even now, while I have a very comprehensive understanding of energy healing, I continue to learn more in this field that keeps gathering momentum.

While I thought I had fully recovered from my depression after my miscarriage, there were deeper parts that still needed to be healed.  On the surface these were not obvious, but many pains remained.  Throughout the 4 years of school, a combination of psychotherapy and energy healing helped me to heal at a deeper level.

Energy healing is new edge in the field of mental health.  I have seen it help those I’ve worked with and it has also helped me tremendously. There many frustrated people with mental health issues who have tried many different options.  Energy healing can be a new avenue to explore.

2017 was a year of many changes including the beginning of a private practice where I offer energy healing or a combination of energy healing and psychotherapy. While I live in France, I am offering sessions virtually with plans to additionally offer in-person sessions in Ontario starting in January 2018.