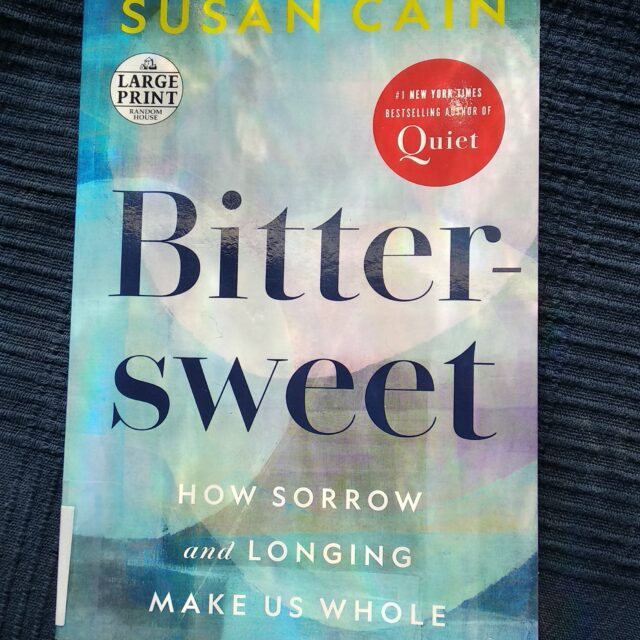 When I was 16, my parents decided to take my three sisters and I on a 6 week camping trip throughout Europe one summer. They had just sold their dairy cattle. My Dad found a way to ship a van to Europe and then make his money back by selling it afterwards. My parents borrowed camping gear from extended family in the Netherlands. It was an incredible trip where we saw and stayed in places that left a mark from the northern most part of Scotland to the Coliseum in Rome. We camped in downtown London at Tent City, next to railroad tracks in Rome, in places with views of the Alps and Loch Ness.

The most serious destination we visited was Dachau, a concentration camp in Germany. After smiling for all of those other photos, we did not smile in this place. It was a place of tremendous pain and sadness.

With Remembrance Day coming up, I’ve been thinking about how most of our lives have been shaped in some way by family members who’ve experienced War. Certainly many with a connection to the Ukraine, Russia, Hong Kong or Afghanistan are just a few places that are currently living this experience.

Whether it be this generation or previous generations, I think we’d be hard-pressed to find someone without a connection to war. I’ve been reflecting on both the experience of those in wars, their surrounding family and friends, and also the impact of those wars experiences on future generations.

One of my Family Stories

In my family and extended family, the pain of war was too much for them to acknowledge Rememberance Day in a way that acknowledged their own losses. As a kid I don’t remember connecting to any emotion about Rememberance Day, often just another thing like church that left me feeling bored. Like many kids, I didn’t have a lot of interest in asking my parents about their history and connection to war. They didn’t talk about it either. Rememberance Day felt like it was for other people.

Over the past few months, I’ve been doing some learning and reflecting on inter-generational trauma. There are some things in myself that I instinctively have felt that I carry that are not fully my own. This led me to explore some of my own family lineage. I started with my maternal lineage and that led me back to Dachau.

Incredibly, my mother had books about her maternal genealogy, all in Dutch from the 1600s until after WWII. All of them were in Dutch, and google translate made it incredibly easy to translate the parts I wanted to read.

For the first time I really connected to my great-grandfather who was a police chief and war-resistor during WWII and was betrayed and then shot. My great-uncle was also a war-resistor who got caught and spent the bulk of the war in various concentrations camps before dying in Dachau a few months shy of the end of the war in 1945. He was 28 and left behind a family who loved him and a fiancee.

My grandparents and their two young boys moved to Canada shortly after the war and then had my mother here in Canada.

If I actually stop and really connect to those words I’ve written, I can’t help but feel my own sadness about my family’s experience at that time. I can only imagine the ways they all tried to cope with that much sorrow.

And this is just one of my 4 family threads – who all have a connection to war.

The book Bitter-sweet by Susan Cain recently crossed my path. She shares how acknowledging sorrow and longing can make us whole.

I can’t help but imagine what it must have been like for all of my extended-family to have to process that experience in the 1940s. I think of my my great-uncle Marcelis who spent years in concentration camps. I think of their surviving family members and those who stayed in the Netherlands, and those who left everyone behind for another country very far away.

I’ve been noticing more of what parts dripped down into future generations. Indeed Susan Cain talks about science of epi-genetics in her book and that past trauma has been documented in impacting the genes of future generations to carry some of these wounds. Fortunately, epi-genetics has shown that as people heal, they can shift their genes too.

The Process of Healing

In reflecting on my extended family and their experience, I have found that talking about it with my mother and family, and also meeting myself and these ancestors (via meditation) with loving-kindness have been important parts towards for my own healing.

It’s really not rocket-science: Acknowledge past pains. Feel them. Be kind during this process. And then ultimately shift to the present moment and realize that those things don’t need to be carried anymore.

Yet as the saying goes, “What is simple is not necessarily easy”.

One of the challenging parts in this process, is that there can be no agenda or timeline for how fast the process goes. For Susan Cain, she was able to heal from her inter-generational trauma by going through the process above by writing her book Bitter-sweet. That took time.

If you live in North-America, you’re also entrenched with multiple cultural values including self-sufficiency, efficiency, “effortless perfection” and a “tyranny of positivity”.

Effortless Perfection is the pressure to appear like a winner without needing to try (a term coined at Duke University in 2003). We can see this demand for effortless perfection in so many places from motherhood to being a student. Susan Cain talks about the Tyranny of Positivity and how this has taught people to suppress their emotions and put on a mask of smiles at all times.

When we meet people who struggle to heal from great trauma – they can be left behind and judged for not putting in enough effort to heal. I read a thoughtful critique on Viktor Frankl, a holocaust survivor and psychiatrist who wrote the book “Man’s Search for Meaning”. He brought the duality of both inspiring many people to heal but also not giving room for those who couldn’t heal from their trauma. This excerpt is from an online Jewish Magazine called Tablet.

“Frankl avoided the many painful cases of Holocaust survivors who were unable to reconcile themselves to their past torment. He focused only on those who achieved an optimistic, forward-looking life, people like himself, who could be inspirational examples for the rest of humanity. But Frankl’s ‘tragic optimism,’ as he called it, turned away from the true pain of the Holocaust, which is the fact that it cannot be made into a source of moral inspiration…Such a reality can never be a source of satisfying life lessons.”

What would it be like to start freeing ourselves from timelines and cultural demands to “get over things”?

Freeing myself from a timeline to acknowledge, feel the impact, and heal from of the inter-generational trauma of war in my family has been tough. I generally have that nagging voice of “Damn, you’ve got a great life with so much goodness, how can you be stuck in old pain?”

Susan Cain gives a beautiful story in her book about her time in a grief group. What do we do with our own story after hearing someone’s story that seems much worse than our own? This is a dialogue between her grief group leader, Simcha, and her own internal thoughts.

“Simcha: ‘Are you thinking that ‘she had a four-tissue story and I only have a two-tissue story’?

Susan: Yes … I’m relieved to see others laughing with relief at Simcha’s question. I wish that I didn’t have to tell my story at all; it feels so thin compared to Maureen’s. But refusing to speak feels wrong, ungenerous.” Cain (p. 255-56)

North-American culture really values it when you can do things all by yourself. Healing Inter-generational trauma is not one of those things best done by yourself.

The process often requires some support from others – whether that be therapy, close friends or family who can be fully present with this pain, body-work, psycho-somatic release, energy work, exercise or many combinations of these things.

If you’re open to sound-healing, here’s a link for Unwinding Ancestral Tangles by Laurie Thorp, one of my former teachers at Barbara Brennan School of Healing.

Ultimately, healing requires a process of being met with softness and kindness and a holding of the duality of both the joys in one’s life and the pain too.

This Remembrance day, I hope you get to spend that moment at 11:11 to reconnect to your own family lineage connected to war. It is a beautiful way to connect to your ancestors and also acknowledge yourself.