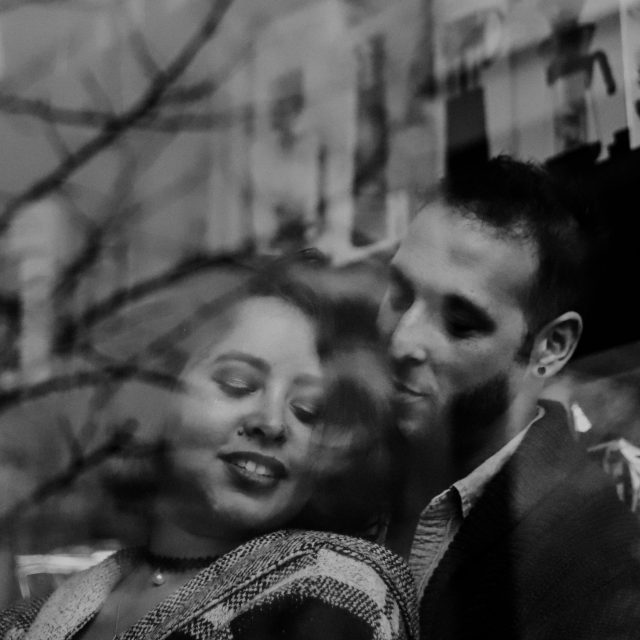 I remember years ago my husband told me about a well-known author who had come out as polyamorous.  If you’re new to the term polyamory, one definition from trusty Google is: the philosophy or state of being in love or romantically involved with more than one person at the same time.  This is a broad definition and can encompass many variations of relationships.

The author was married at the time, but wanted to open up his marriage because “he had so much love to give”.  I remember rolling my eyes and saying that he just wanted to have sex with someone outside his marriage. Indeed months later their marriage did dissolve.

That being said, the dissolution of a marriage is not the same result for every monogamous couple that ventures into polyamory.  Over my career as a therapist i’ve seen people in a variety of styles of marriage and relationships. Like a monogamous marriage, sometimes polyamory works for a couple and sometimes it doesn’t work for them in the long run.

If you talk to any psychotherapist, you’re likely to hear that conversations about polyamory are on the rise with their clients.  Indeed, well-known author and couples therapist Esther Perel documents this change in her experience over the past 20 years in her book State of Affairs.  I’d guess that you’re more likely to come across the term polyamory in television and books than you would 10 years ago, even if you’re not seeking it out.

Many couples know that they are not interested in polyamory or open marriages.  Some individuals know early in their lives that polyamory is the only route for them and marriage may or may not be something they’re seeking.  Then there are monogamous couples who decide to explore new territory for a variety of reasons.

If you’re an avid reader or watch Netflix, you’ve likely come across this topic in one form or another without looking too hard. Here are 3 books and 2 TV shows that i’ve come across and enjoyed.

A polyamorous comedy that is available on Netflix in some countries.  This series explores the life of a suburban married couple who contemplate (inadvertently) adding a third to their relationship and the reactions of those around them.  I enjoyed the first season the most.

Part comedy, part drama, this series by Spike Lee explores the life or Nola Darling in her twenties.  She identifies as a polyamorous pansexual, and this series follows her as she has consciously chooses to go after what she wants in her life with all sorts of learnings and complications.  Nola is bold, daring, and willing to live her life authentically no matter how much drama surfaces because of it.

Esther Perel is big deal in the therapy world and she’s written a number of best-sellers.  There is a chapter near the end of this book that explores polyamory in depth.  She explores the rise of polyamory, corrects the misconception that open marriages mitigate affairs, and gives considerations for any couple considering polyamory.

This memoir follows the journey of Laura Smith as she explores the notion of marriage and freedom. She writes candidly about her experience of opening up her marriage and the positive and negative ramifications with her husband, her peer group, and her relationship with herself.

Farzana Doctor’s novel stars Ameera, a woman in her twenties who works at an all-inclusive.  Ameera is interested in sleeping with couples and someone has been spreading rumours about her behavior at the resort.  This is the lightest book of the group.  This book never uses the term polyamory, but explores one potential lived definition of it.

I’ll leave you with two quotes from Esther Perel’s book, The State of Affairs

“It does not follow that consensual nonmonagamy is a safeguard against betrayal, jealousy or heartbreak.  You may think affairs don’t happen in open relationships, but they do” pg. 257

“Inequality, gender, power, & a solid foundation are all considerations that need to be addressed before branching how to open a relationship” p. 274